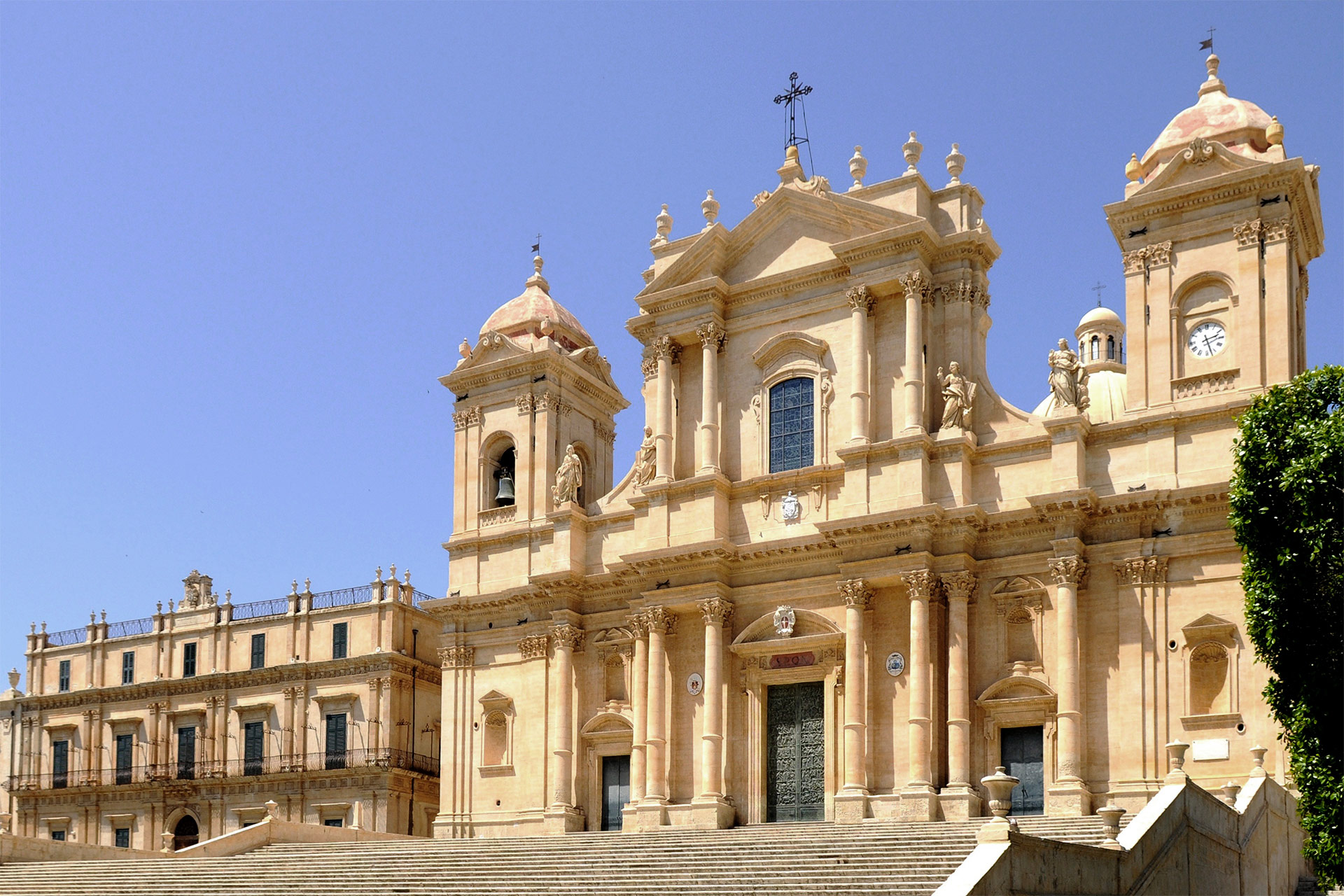 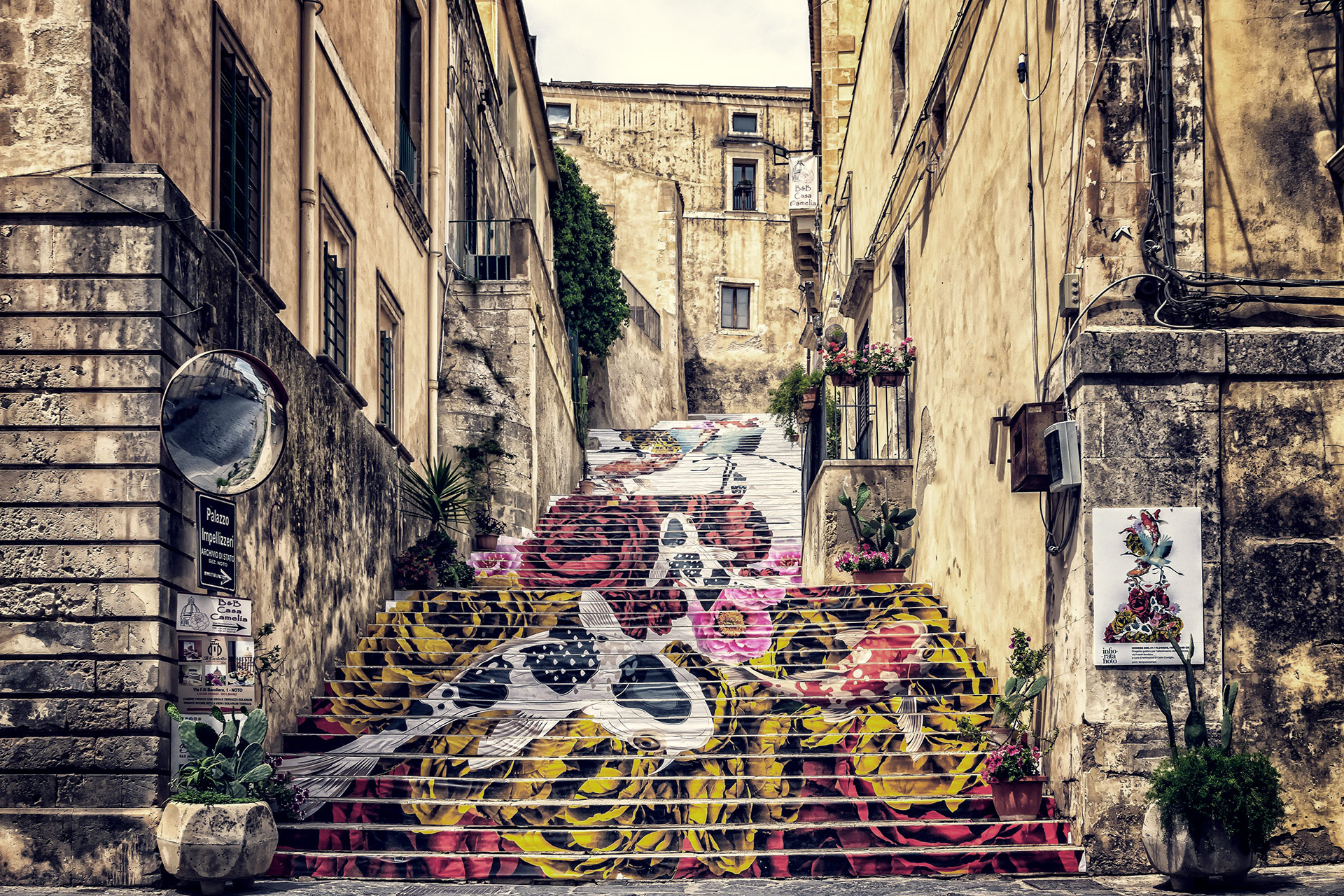 Noto is a “mandatory stop” for those arriving in Sicily, a true pride of the Baroque expression and which in 2002 was declared a World Heritage Site by UNESCO.

We like to advise our guests to start their visit from “Porta Reale”, an arch dating back to the 19th century which connects directly to “Corso Vittorio Emanuele”, the main street on which the whole city winds, where, while you are walking, you can admire the refined buildings and the sumptuous Baroque churches whose reddish and amber colours become particularly suggestive at sunset, taking on a truly picturesque light.

Walking through the main street you will find yourself absorbed in the evocative and delicate architecture that characterizes Noto, called in fact “The Stone Garden” where imposing religious monuments, elegant buildings and museums merge into a timeless space that takes on an atmosphere of times gone by. “Get lost” in the city streets, take a break in one of the refined cafés in the center to taste “the best granita in Sicily”, discover the delicious culinary tradition of this rich land during a lunch or a dinner and don’t miss the extraordinary wine tastings that characterize this area (contact us to book your food and wine tour or visit one of these famous cellars). Feel like the protagonists of this wonderful open-air movie set: it’s the best way to experience Noto.

Noto is also in a strategic position that also allows the visit of some interesting places in the surroundings such as the Roman mosaics in the “Villa del Tellaro”, the amazing naturalistic oasis of “Vendicari”, the seaside village of “Noto Marina” and the archaeological site of “Noto Antica”.

Ask for a quote 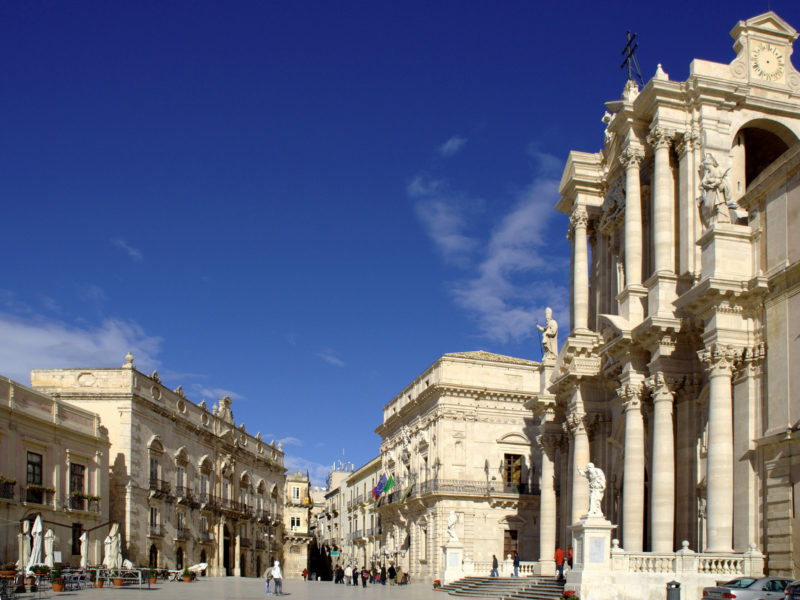 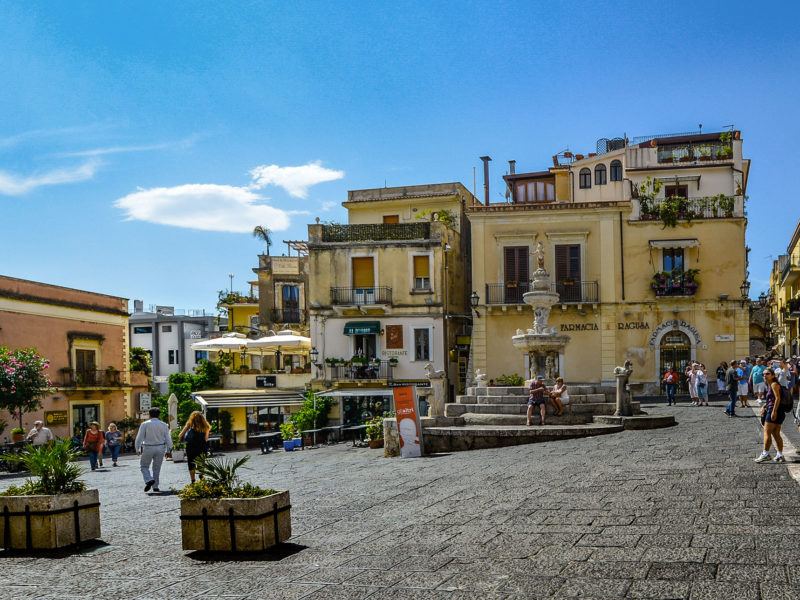 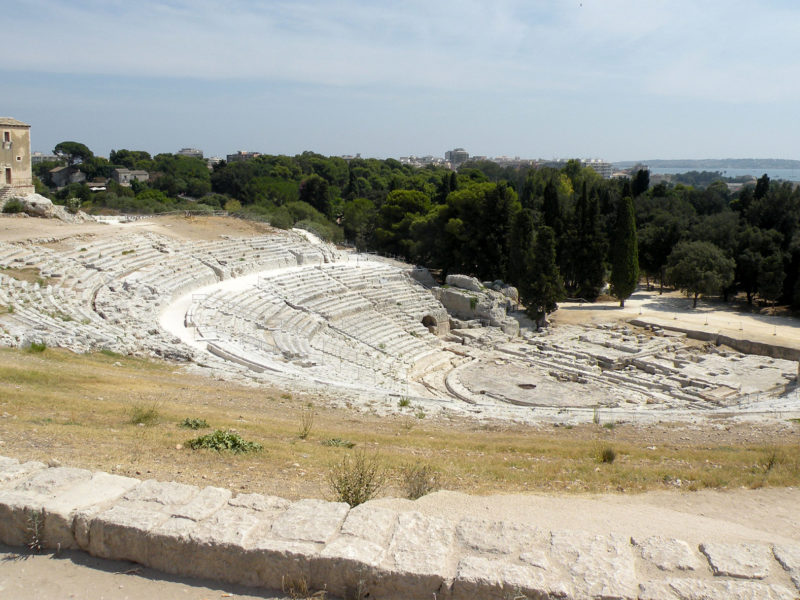 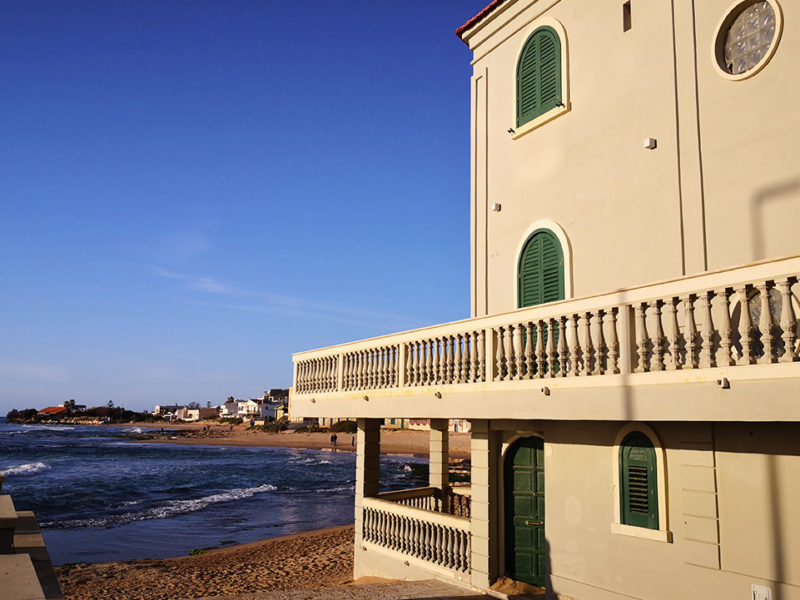 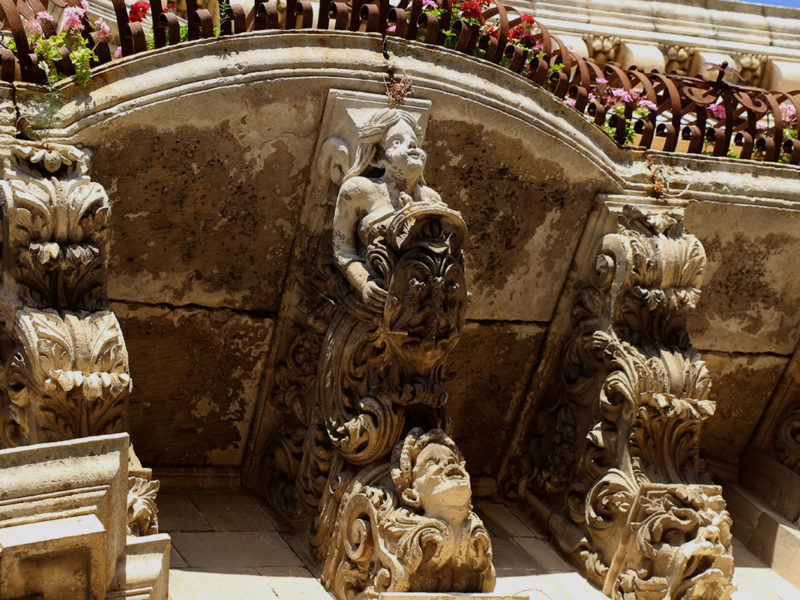 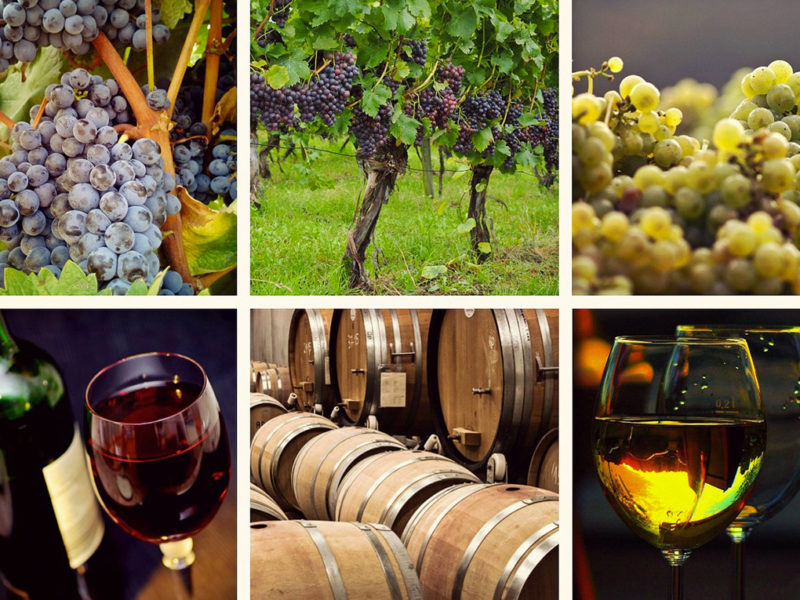 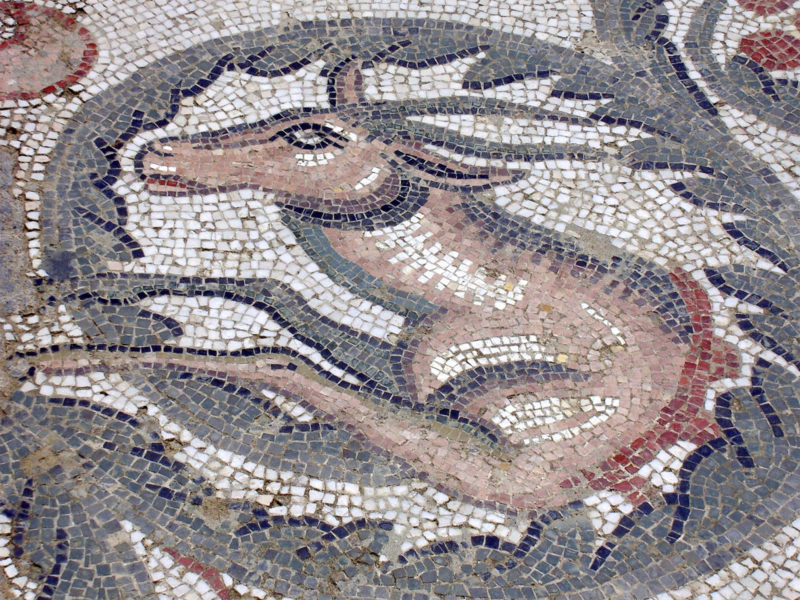 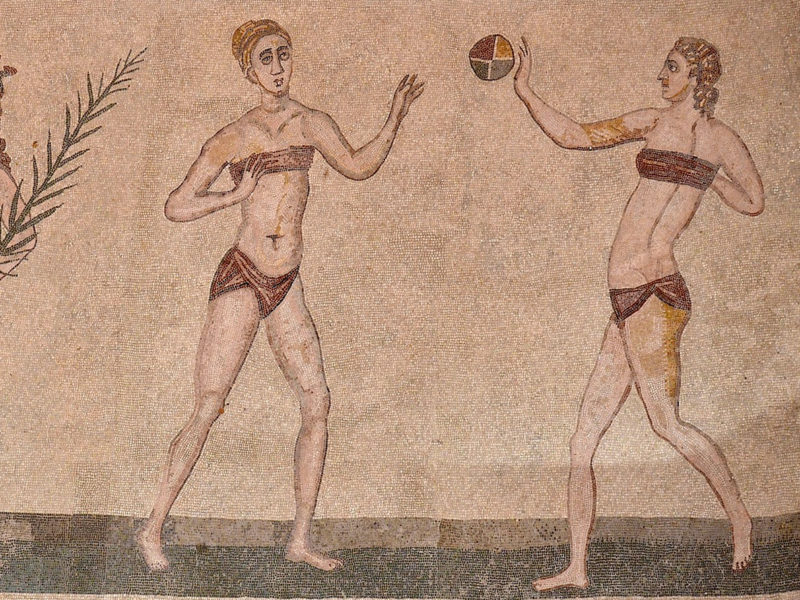 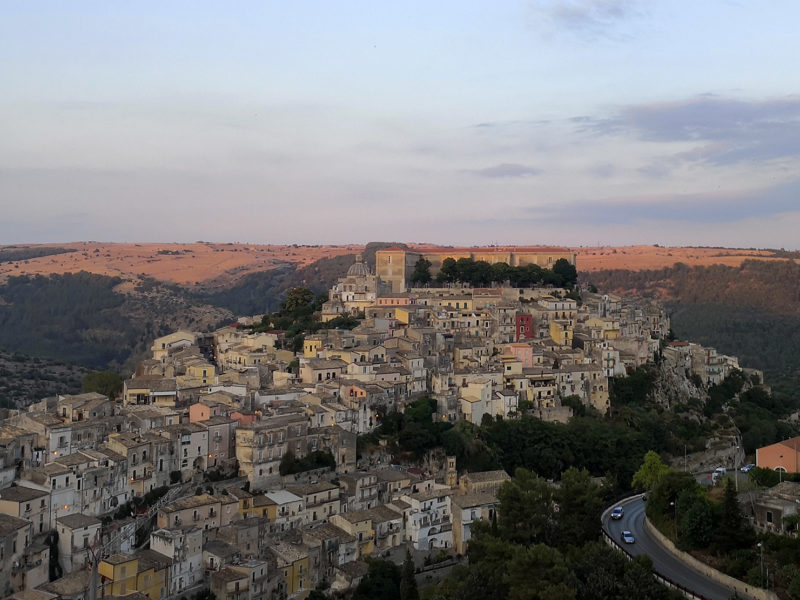 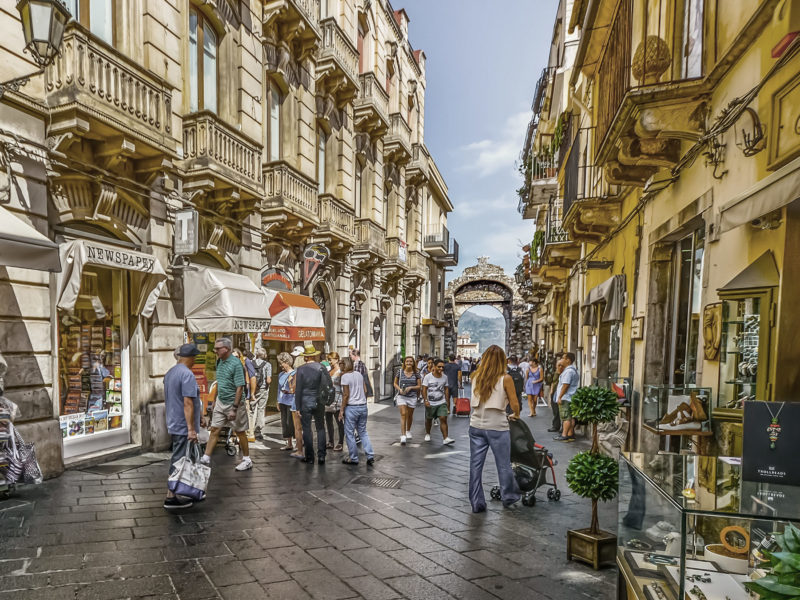 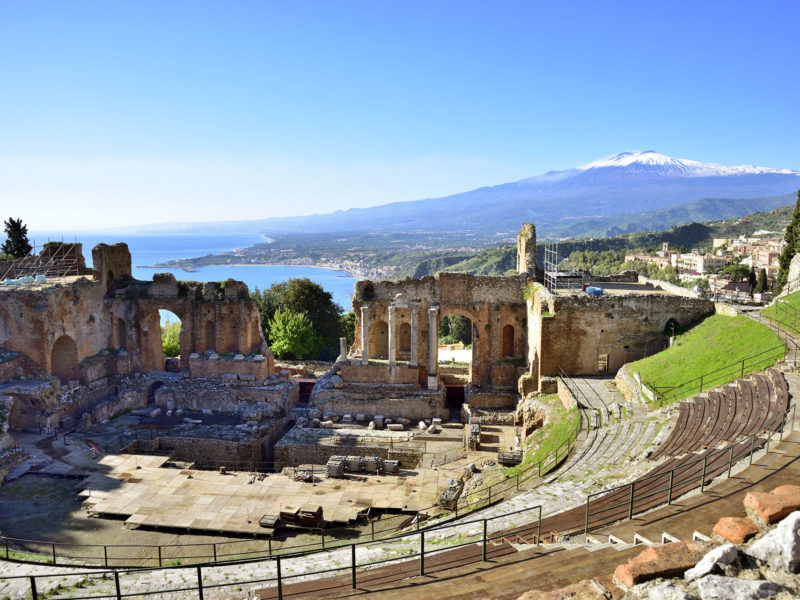 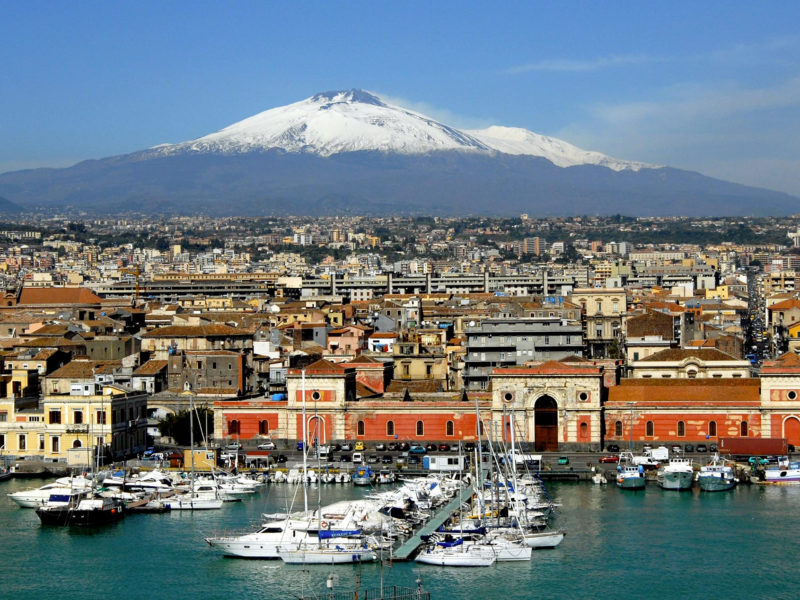 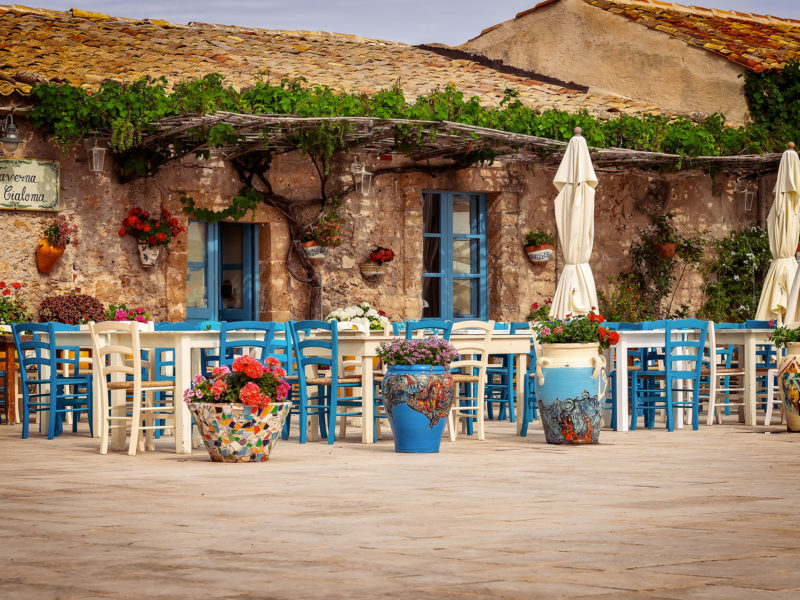 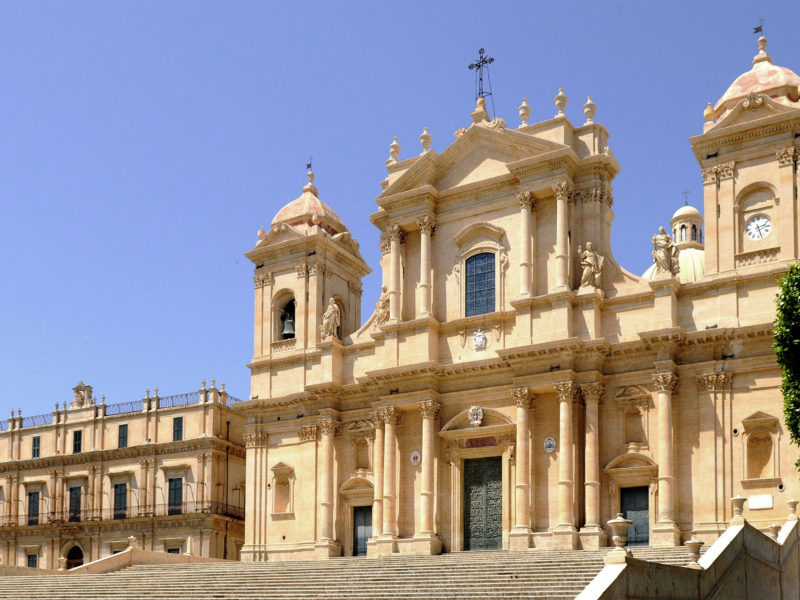 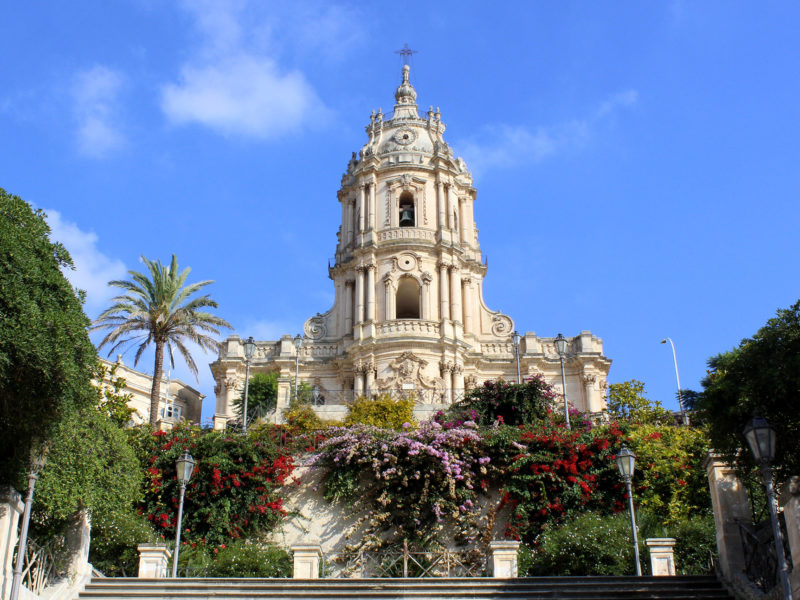 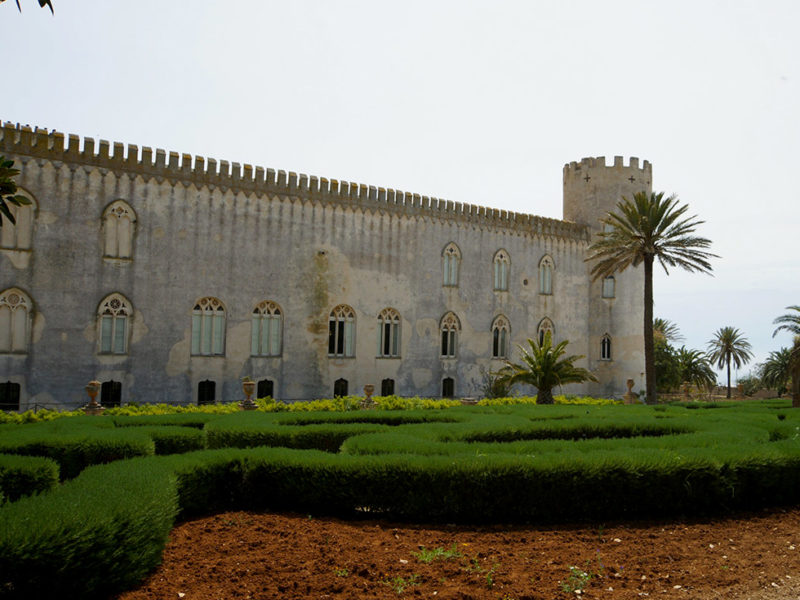 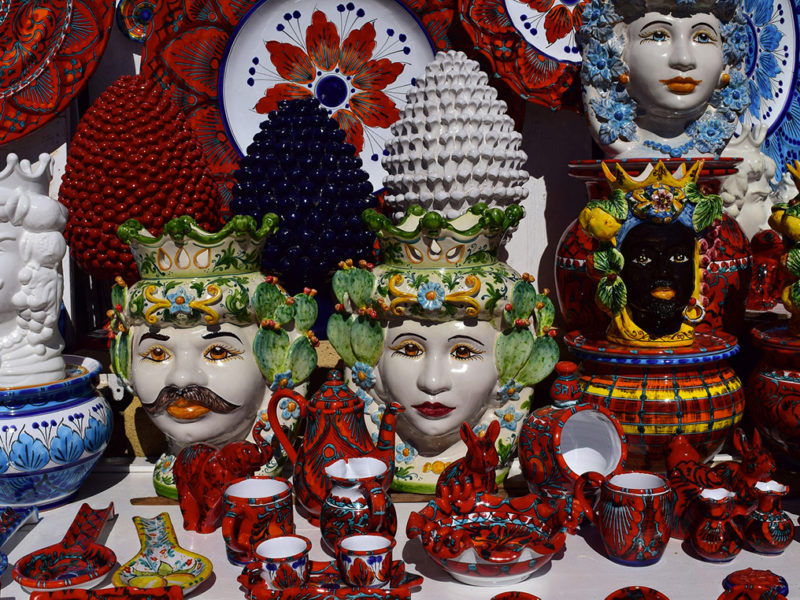 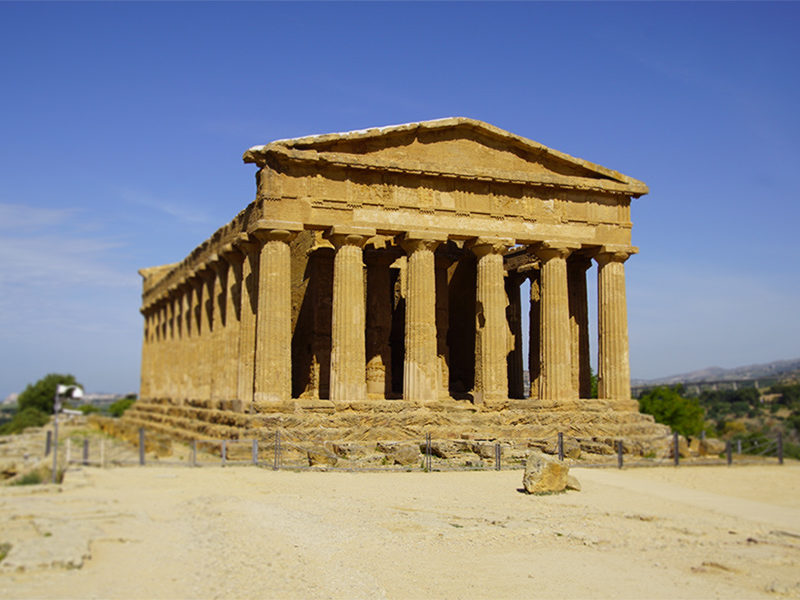